We are the family of Christ 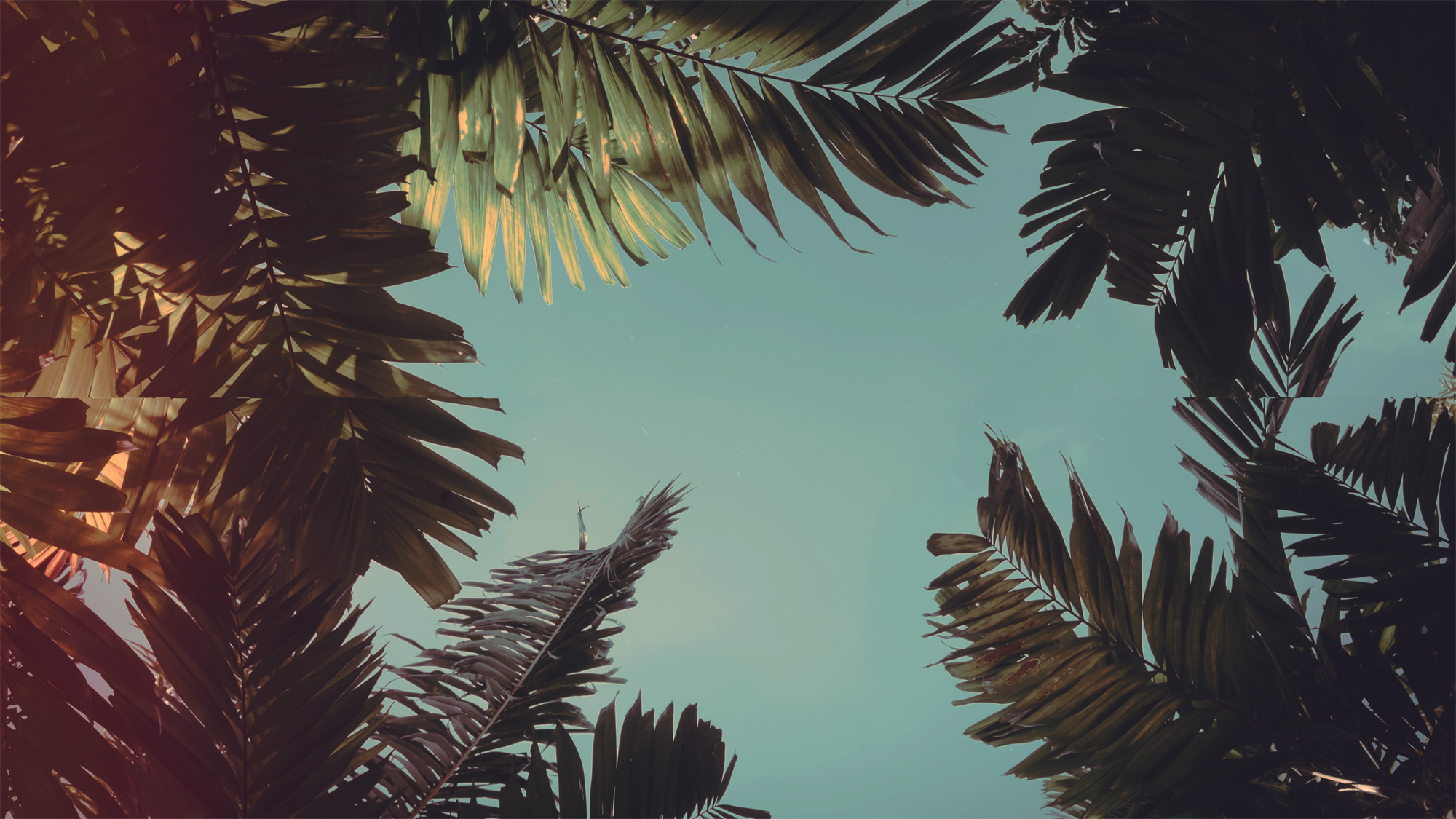 Everyone Loves a Parade"And as Jesus rode along, they spread their cloaks on the road. As he was drawing near—already on the way down the Mount of Olives—the whole multitude of his disciples began to rejoice and praise God with a loud voice for all the mighty works that they had seen, saying, 'Blessed is the King who comes in the name of the Lord! Peace in heaven and glory in the highest!'" ~ Luke 19: 36-38
This week we are approaching a Holy Week; one where we begin with Palm Sunday (April 5), then experience Maundy Thursday (April 9), Good Friday (April 10) and then Easter Sunday (April 12). It is a whole experience of ups and downs. **Spoiler Alert: It ends on an up!**But before I get too far ahead, let’s focus on this coming Sunday: Palm Sunday. Christians for centuries have celebrated that day as one of triumph, a day marked by the lordship of Jesus! In many ways, it is a parade! Certainly as it unfolded, but even in churches where you see little children waving branches. I actually have a project outlined for families in this email about making palm branches! Everyone loves a parade!My favorite parade occurred on November 4, 2016: The Chicago Cubs World Series celebration! It is estimated to have drawn 5 million people! It is thought to be the 7th largest gathering in recorded history. (By the way, I have taken the last few weeks to re-watch the Cubs in their seven game masterpiece.) What are the other six largest gatherings, you ask?

1. Kumbh Mela Pilgrimage: India, 2013 - 30 million2. Arbaeen Festival: Iraq, 2014 - 17 million3. Funeral of CN Annadurai: India, 1969 - 15 million4. Funeral of Ayatollah Khomeini, Iran, 1989 - 10 million5. Papal Gathering: Philippines, 2015 - 6 million6. World Youth Day: Philippines, 1995 - 5 millionParades often celebrate an incredible accomplishment or are incorporated into religious or customary expressions in a given culture. Sometimes, when we see a small parade, we wonder why go through all the effort. I have heard people say that about the 4th of July parade in Monument! Now we find ourselves indoors, livestreaming, and not out and about. How can we parade now?Know that YOU are an important part of a BIG parade: We all come together to offer praise and thanks each and every day. It may seem like an invisible parade, but we celebrate the ultimate accomplishment: Jesus’ life, death, and resurrection for the forgiveness of our sins! Thank you for joining the celebration with your prayers, your praise, your voice, your offerings, your help to others, and your living and vibrant faith! May the joy of Christ be yours this week!

We are the family of Christ Home

We are the family of Christ

Although we are unable to gather together in the building for now, our FOC community is still going strong! The church is so much more than any one place. Please don't hesitate to let us know how we can be praying for you and if you need any assistance. We have many wonderful people who are ready to help!